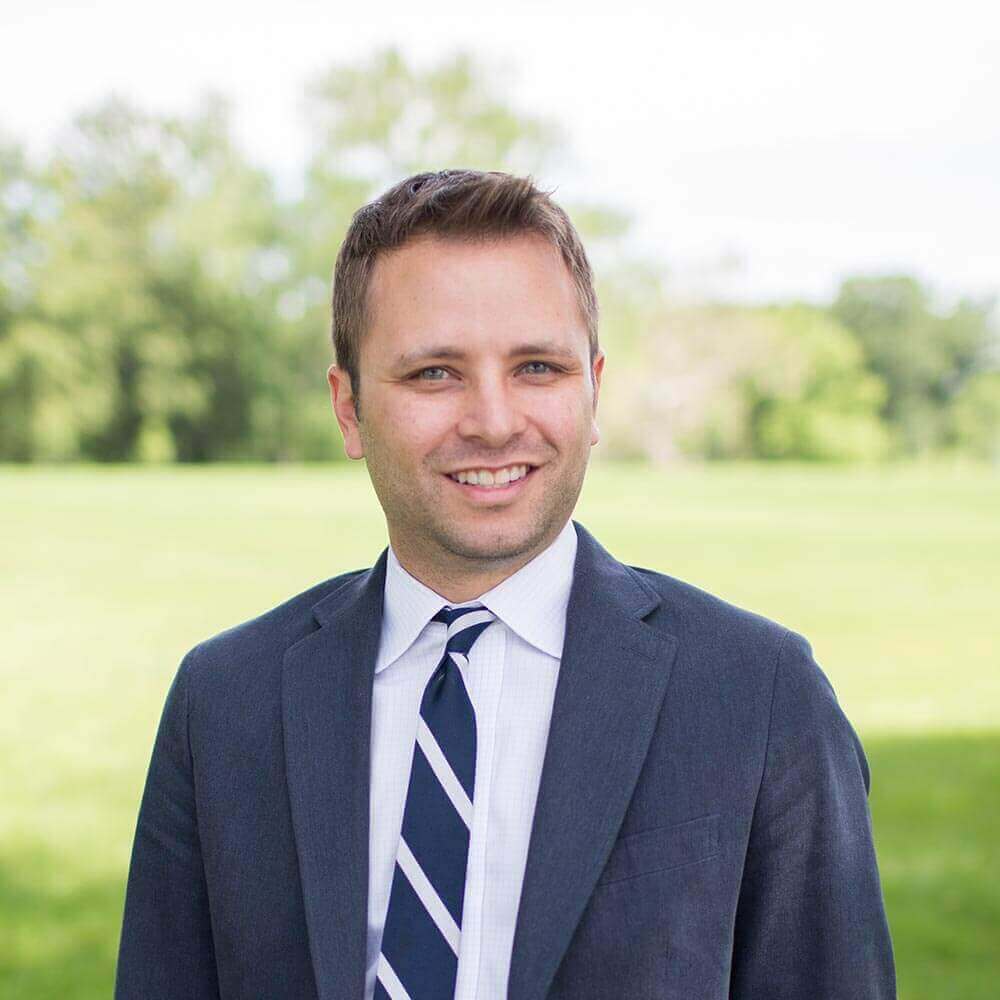 Owen Strachan is the Director of the Center for Public Theology at Midwestern Baptist Theological Seminary, where he also serves as Associate Professor of Christian Theology.

Strachan is a graduate of Bowdoin College (A.B. in History), The Southern Baptist Theological Seminary (M.Div. in Biblical & Theological Studies), and Trinity Evangelical Divinity School (Ph.D. in Theological Studies). Strachan serves as a Senior Fellow on the Council of Biblical Manhood & Womanhood (CBMW). Previously he served as the  president of the CBMW, leading the organization in its mission to impact the international church through the promotion and defense of a gospel-shaped vision of manhood and womanhood. Strachan is also a contributing writer for The Gospel Coalition, a research fellow of the Ethics & Religious Liberty Commission of the Southern Baptist Convention, and a member of the Advisory Board for Speak for the Unborn, a pro-life ministry.

Strachan has published fourteen books and has written academic journal articles for Themelios, Midwestern Journal of Theology, Trinity Journal, Fides et Historia, Journal for Biblical Manhood & Womanhood, Bulletin of Ecclesial Theology, and Theology for Ministry. He has authored popular articles for The Atlantic, Washington Post, First Things, The American Spectator, Townhall, and Christianity Today. He writes regularly for 9Marks, The Stream, and his Patheos blog, “Thoughtlife,” which was ranked a top-100 Christian website by ChurchRelevance.com.

Strachan provides commentary to the media on a regular basis. He has been a guest on the Hugh Hewitt Show, the Eric Metaxas Show, and Morning in America with Bill Bennett. In 2014, he appeared on the FOX News television program “Huckabee.” He has been profiled in World Magazine as a young evangelical leader, by VICE magazine for his ethical commentary, and by Baptist Press for his pro-life work. He has been cited by the New York Times, USA Today, and the Chicago Tribune.

He speaks regularly for churches and conferences, and has been (or will be) a featured speaker at Together for the Gospel, Ligonier, ACBC National Conference, Por Su Causa in the Dominican Republic, Calvary Grace Conference in Alberta, Canada, CLARUS, and the CBMW National Conference. He preaches often, and has done so in the chapel services of Southern Seminary, Cedarville University, Midwestern Seminary, and Criswell College.

Most importantly, Dr. Strachan is married to Bethany (née Ware). They have three children.