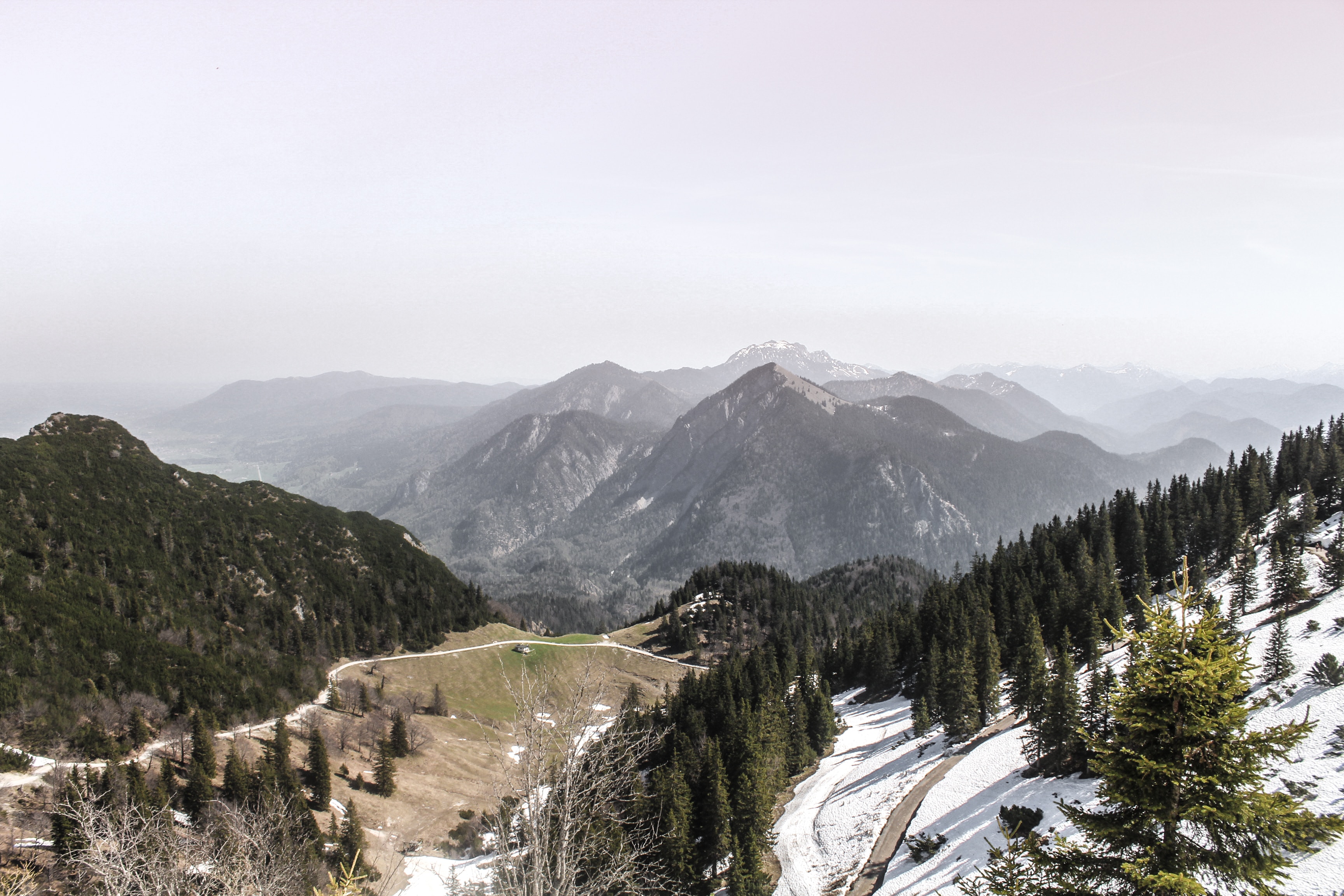 “We should be thankful for the decision made by the Trump White House. More than this, we should seek to be a people who stand for the truth, who exude cruciform love for fellow sinners, and who do not sit idly by as Rome burns.”

The decision of the Trump administration to correlate bathroom usage with one’s biological sex is not a victory for any political group. It is a victory for common sense.

It is an affirmation of basic human sanity.

The Scripture clearly shows us that there are individuals who have historically experienced what is today called “gender dysphoria.” In Deuteronomy 22, we read of the legal prohibition within ancient Israel regarding cross-dressing. “A woman shall not wear a man’s garment,” verse 5 reads, “nor shall a man put on a woman’s cloak, for whoever does these things is an abomination to the LORD your God.” The old covenant prohibition of cross-dressing shows us that the Lord saw embracing the appearance of the opposite sex as a profound slight to his glory. In the old covenant, cross-dressing was not a matter of preference, but a matter of holiness.

In the new covenant, the apostle Paul instructs men and women to present themselves according to their given sex (1 Cor. 11:1-16). This text is often treated like an unstable nuclear reactor, but the point is plain: in correspondence with the divine creation of manhood and womanhood in Genesis 2, the Lord wants men and women to image his glory by owning their biological identity. The Christian church has never wavered from this conviction, though believers have found themselves in contexts friendly to cross-dressing and gender-bending in the past.

There are many celebrities speaking up about this decision. They are presenting this decision by the Trump White House as a violation of “transgender rights.” Though this rhetoric sounds fearsome, it is not. In truth, there is no such fixed reality as “transgender,” and “transgender rights” is a made-up term. Yes, people do experience “gender dysphoria,” and thus feel like they are trapped in the wrong body, but this dysphoric experience does not merit special governmental protections, any more than any other moral-psychological trauma does.

This is not bluster. People today are encouraged to embrace whatever gender or gender identity they feel they are. Those who feel like they are a cat, for example, identify as “felisgender.” Such individuals should not receive any kind of special protection from the law, and they should not be encouraged to think they have “felisgender rights.” This is all a fiction. But if “transgender” is a reality, then why not “felisgender”? There is no backstop to this culture-devastating logic.

We should offer compassionate help to people who experience gender dysphoria. We should not, however, change public laws or require schools to overhaul their restroom structure (as the Obama administration did). This, in point of fact, is compassionate. It protects little boys and girls from tremendous and damaging confusion that occurs when a child of the opposite-sex enters their bathroom. We can scarcely calculate the disorder that results from such an occurrence. Children of different sexes should not share bathrooms, and they certainly should not have the federal government telling them they must do so.

This is not a matter of “culture war.” This is a matter of human flourishing, and of the protection of children, those who have no ability to speak for themselves in the public square. Everyone wants to be the compassion champion today, the one who speaks for the voiceless. We should seek to help adults who are undergoing, because of the fall and their own fallen heart, profound personal disturbance. We have a gospel that heals and renews to the uttermost. But we cannot sacrifice our children on the altar of political correctness. We should be thankful for the decision made by the Trump White House. More than this, we should seek to be a people who stand for the truth, who exude cruciform love for fellow sinners, and who do not sit idly by as Rome burns.