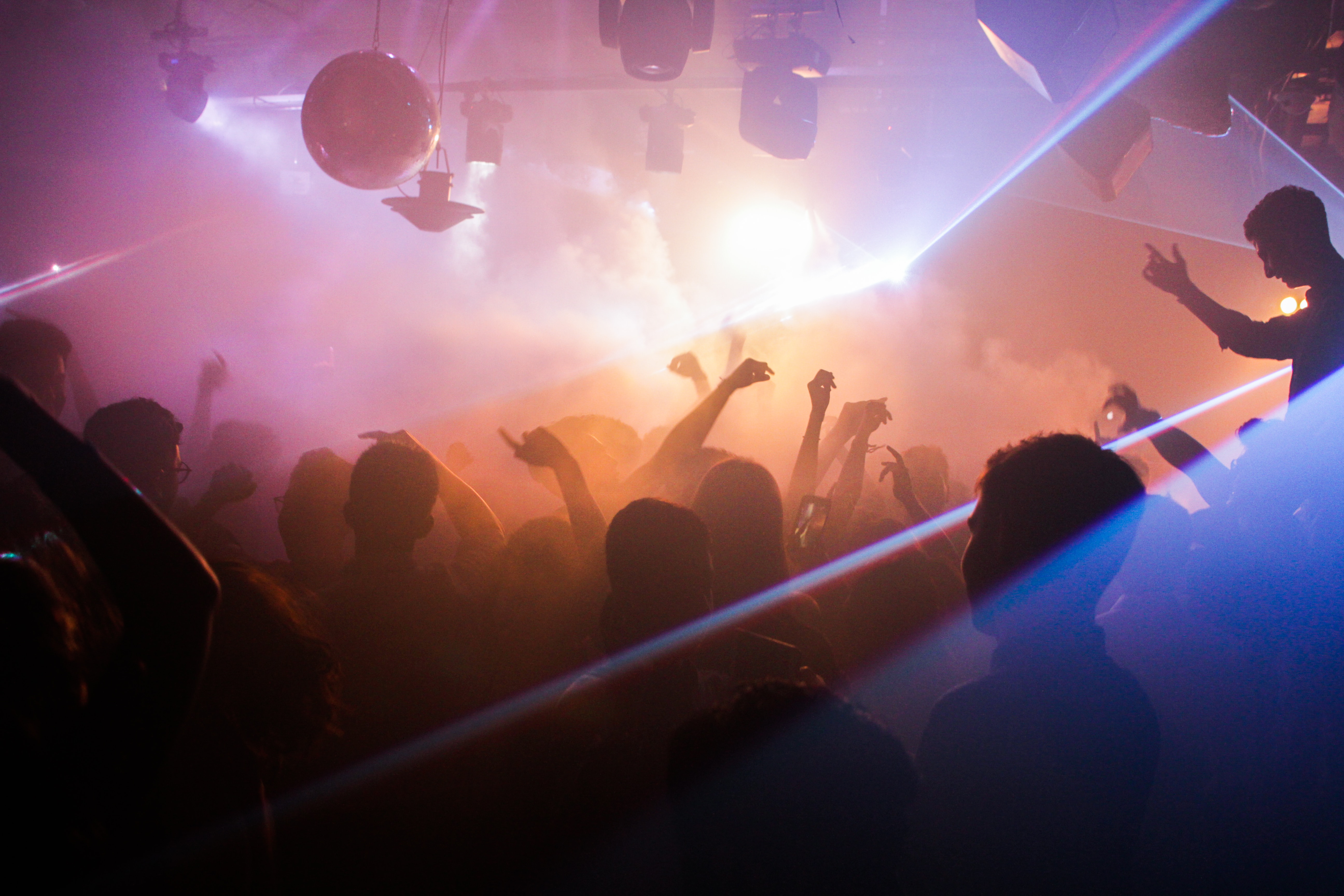 “Among the children, hooking up was always a sexual experience, but the nature and extent of what they did could vary widely.”

The new sexualized college campus is just like the old one—except worse.

That’s my takeaway after reading the new book American Hookup: The New Culture of Sex on Campus (Norton, 2017). Sociologist Lisa Wade’s text chronicles the rise of “hookup culture” at numerous colleges and universities (though in a failure of provenance Wade never refers to Wolfe’s seminal essay on the subject, a curious omission). Like many works of academic sociology, American Hookup seems at first like a field report, but in truth it is an instrument of advocacy. Though hookup culture has not yet embraced “the best things about gay liberation,” namely, “people and practices that are wonderfully queer,” it has allowed for “freedom from the rigid constraints on what it means to be a man or woman, including whom we’re allowed to desire and whether we want to be a man or woman at all” (243, 246).

There you have it—research with some cultural transformation mixed in.

In surprising measure, Wade is cheering on the students she surveys who welcome polyamory and “non-binary” gender. After generally restrained prose, she lets her flag fly at the end of her work. “We need to say yes to the opportunity for casual sexual encounters,” she says exhortatively, as if this maxim comes straight from holy secular writ, for “A campus with lots of healthy, competing sexual cultures is full of opportunity.” (246)

Actually, there is one sexual culture that is not welcome to compete: Greek culture. Wade approves of many, many things on a sexual level, but she excoriates the male-centered environs of the fraternity system (78-85). Men of the standard heterosexual kind, especially the attractive and athletic type, are the one group that come in for frequent censure in American Hookup. Handsome, confident, traditional white men acting on their sexual urges constitute the original sin of Wade’s narrative.

Religion in general is problematic for Wade. According to her, historic American religious instruction was “dreadfully boring to most” (77). With just four words, the deeply textured spiritual lives of millions of past college students are dismissed. Elsewhere we learn about the Puritan sexual ethic without any citation of actual Puritans (or Leland Ryken’s classic paradigm-overturning study). There is much of this sort of thing—the other side comes in for scorching critique, but does not merit so much as a stray reference in the endnotes. The need for interaction with key sources like Bradford Wilcox’s research-rich Soft Patriarchs and New Men (University of Chicago, 2004) and George Gilder’s classic Men and Marriage is palpable.

“Hookup Culture” Is a Recipe for Suffering

Wade may not quote the other side, but her findings on the harrowing effects of “hookup culture” will take your breath away. (Be apprised: the book is full of sexual discussion of the frankest kind.) Sexual assault is common; men access hookup culture to use women sexually; the presence of pervasive sex hinders the development of friendship and true love; women feel like they are seen only as sexual objects and in fact are; romance is lost; there is little pursuit of mutual pleasure in sex, as the act is individuated and in no way oriented to “one flesh” engagement; “hotness” replaces the range of human personality and virtue as the sole basis for “hookups”; status rather than stability functions as the desired outcome of romantic encounter; and the list goes on. (See, in particular, 29-30, 34, 43, 47, 69, 148-51, 170, 190, and 214-15.) Every Christian leader, educator, and university administrator should take stock of these corrosive trends.

I commend Wade for her atypical honesty about the fearsome fallout of “hookup culture.” She chides Hanna Rosin, for example, whose book The End of Men summons women to use sex for their personal ambitions with seemingly little awareness of the costs of such a lifestyle (68-69). Wade and I fully agree that polyamory is presently leading to all sorts of suffering and sadness and warping of young people. But from this point we go opposite directions. In short, Wade believes that students will thrive by fully embracing boundaries-free sexuality.

I believe students will thrive by fleeing such a culture.

What does flight look like today, thought? To where may students go? To the local church, an outpost of gospel grace in the pagan wilderness. In a sexualized age, evangelicals need to create and champion localized purity cultures organized around a big vision of God. In sermons and discipleship, men must hear an ethic that calls them not to indulge their base lusts, but to kill them in Christ. Young men must learn that they must protect women, not prey on them; that they must treat women kindly, not value them based on “hotness”; that they must channel their God-given desire for sex into God’s plan for covenantal, lifelong union (Gen. 2; Eph. 5). They must cease to be passive predators and become godly leaders.

At the same time, our local churches and ministries must reach out to young women. We must help them see that their value is not found in being “hot,” but in being a bearer of God’s image. They will not be happy when they sin and when they buy in to pansexuality, but when they pursue the Lord. Their bodies are not made to be offered up to the coarse lusts of anonymous men in beer-soaked halls, but for the gladness of God. This is true of everyone. Single men and women have a tremendous opportunity to show the world that our worth and identity is not found in sexual activity. Men and women called to marriage–the majority of people–need to hear that we do not want young men and women to abandon their interest in sex. God made sex. Instead, our assemblies need to give them a big vision of sex and the sexes—here’s one humble attempt at just such a God-centered vision.

You cannot find your way there from American Hookup, though it sheds light on the modern campus. According to Wade’s own research, “hookup culture” promises sexual liberation and boundaries-free arrangements, but it fosters predation, suffering, and shame. The new sexualized marketplace is much like the old one—structured around strict male and female differentiation, with men leading women. But the old culture, one shaped by a Judeo-Christian ethic, called men to self-denying monogamy and self-sacrificial leadership. The old culture disciplined men and protected women. The new culture does neither. It frees men to prey on women and leaves women in a horrifyingly vulnerable place.

In the end, the findings of American Hookup yield a wholly unintentional reaffirmation of the traditional sexual ethic. How ironic. It turns out when you strip away the historic moral code that you end up with the same basic setup—men and women in separate roles—but without love, romance, care, kindness, accountability, others-centeredness, and meaning. We’ve all been promised a playground, but ended up in a prison.

To captives like we once were, the church of Jesus Christ must promote a higher ethic, a more beautiful ideal. This is no new call, no new hope. The church’s modern message is just like the old one. Such is the gospel we preach to college students and everyone else caught in sin, a gospel that has rescued the broken and hell-bound for millennia: