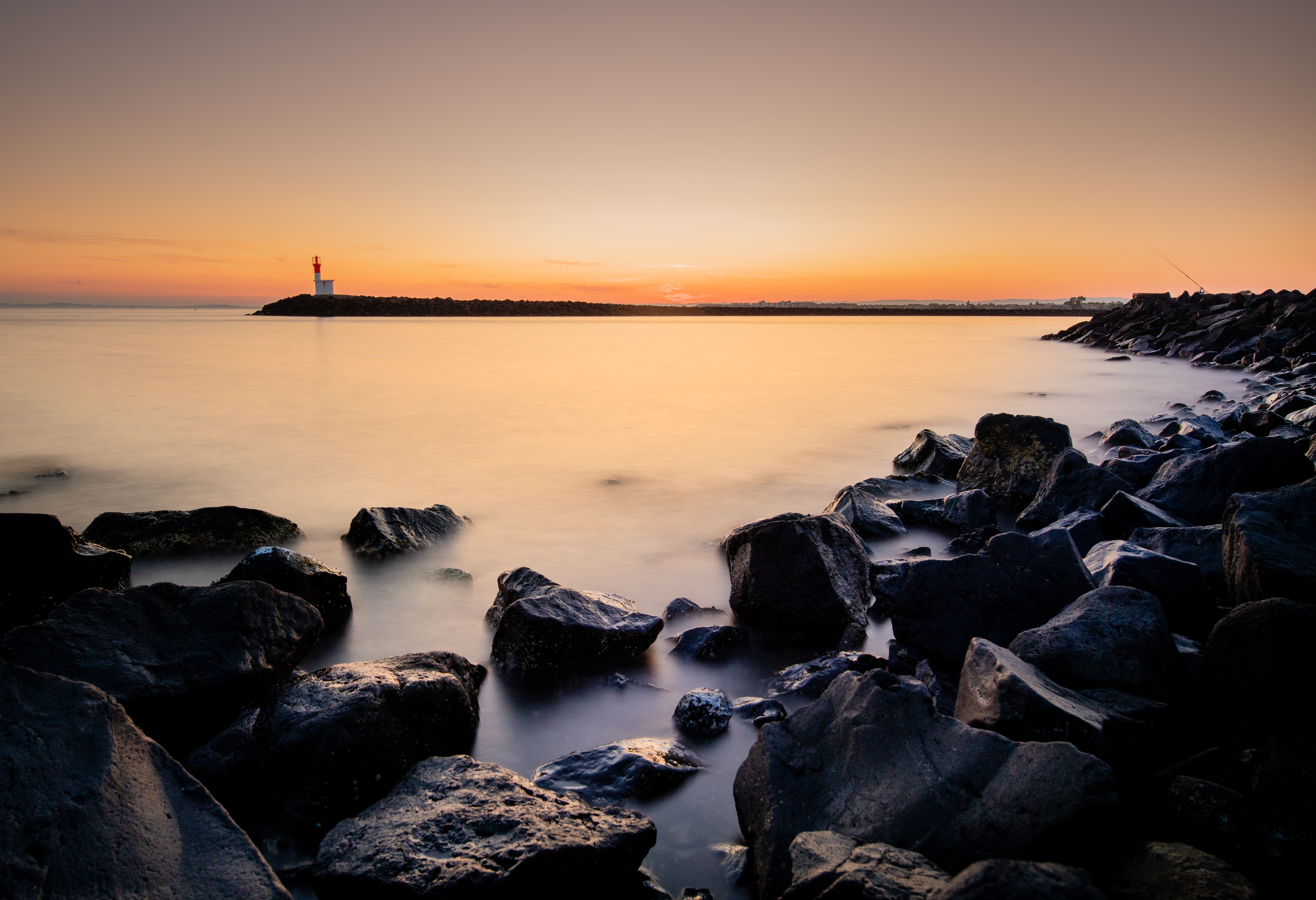 On “Broken Homes” and Donald Trump: The Prospect of Evangelical Hypocrisy

Are we evangelicals who we say we are?

Recently, Donald Trump addressed a real problem: the embattled state of many American inner cities. Trump indicted Democrats for this: “They’ve produced only more poverty, only more crime, only more joblessness and broken homes all over the place, at record levels,” according to Politico.

While his remarks drew fire along political lines, Trump has a point here. This is a subject that cries out for much greater attention than it has received from the political class. Fatherlessness, easy-divorce culture, and joblessness have wreaked havoc across this country, and not only in urban environments. America is in real civilizational peril due to the breakdown of the family. Simply throwing more dollars at this constellation of challenges, and growing the size of the government, will not solve this problem.

Policy debate aside, some also noted the irony of Trump decrying “broken homes” and acting as if this is a problem unique to Hispanic and African-American families. On Twitter, reporter Daniel Dale wrote this: “Donald Trump, father of five children with three women, says black communities have “broken homes all over the place, at record levels.” The Tweet drew a strong response (over 5,000 retweets) and immediately caught my eye.

As Dale noted, Trump is himself the creator of several “broken homes.” He is very happy to tell racial minorities about the problems damaging their communities, but he seems unaware of the rather savage irony that he himself is a broken-home creator. He has left wives behind. He has left children behind. When he has lost interest in a sexual partner, he has moved on, leaving wreckage, pain, and undoable hurt in his wake.

I recognize that we do not elect a national pastor to the presidency. But I am taken aback by the support of good-hearted, family-loving evangelicals for a man who thinks nothing of repeatedly blowing up his own home. To speak frankly, I can understand why onlookers would see evangelicals as hypocritical for championing “family values” on the one hand and supporting an enthusiastic participant in the sexual revolution on the other. I think we are in grave danger of hypocrisy on this count, to be honest.

Christians have worked hard over the last half-century to engage the public square. Many have rolled up their sleeves and tried to do their part to elect candidates and promote policies that will strengthen our country. This is laudable, generally speaking. While we are ultimately citizens of the new Jerusalem, we are called to seek the welfare of our earthly city (Jer. 29:7). Given the choice between a quietist church or an activist one, I skew towards the activist side, for the gospel has consequences, and doctrine births a worldview, and worldviews demand enfleshment.

But I wonder if, in our efforts to engage our country politically, we have become more Machiavellian and less Pauline. In other words, we’re willing to do almost anything to elect officials, preserve rights, and gain seats on the Supreme Court. I saw one well-regarded writer actually write recently that there are times when principle–truth–does not work. In such circumstances, we should effectively set principle–truth–aside in order to accomplish what is politically expedient. I had to read this assertion several times, because it so shocked me that I was certain I had misinterpreted it. I had not, sadly.

Forget any looming financial crisis. The evangelical movement in America is facing a credibility crisis, a huge one. I fear–I genuinely do–that we are being asked to compromise ethical consistency for the sake of an election. This is a terrible request, if I hear the entreaties of certain Christian leaders rightly. I’m being encouraged to support a candidate who has the temerity to venture into the inner city and lecture its residents on their “broken homes,” but who has never publicly repented of his own destruction of multiple marriages? Who has never wept with sobs wracking his body over the awful example he left his children by casting their mother aside for another woman?

It is not my business to locate the perfect candidate in 2016. My primary concern, further, is not political. It’s ethical. It’s about identity. Are we evangelicals who we say we are? Do we actually care about promoting virtue and supporting candidates who practice it? Or are we willing to set aside our convictions, convictions that Jesus died to bequeath us, to make political gains? We must answer carefully here. With charity toward those who come to different conclusions, it is my hope that we will, and that we will do our part in coming days to address the real challenges Trump identified, challenges that stretch across the socioeconomic landscape.

In sum we should tackle fatherlessness, the broken home, and divorce culture in all corners of America. We should enlist experts to do so. But perhaps these experts should earn their credentials from repairing marriages and healing families, not destroying them.