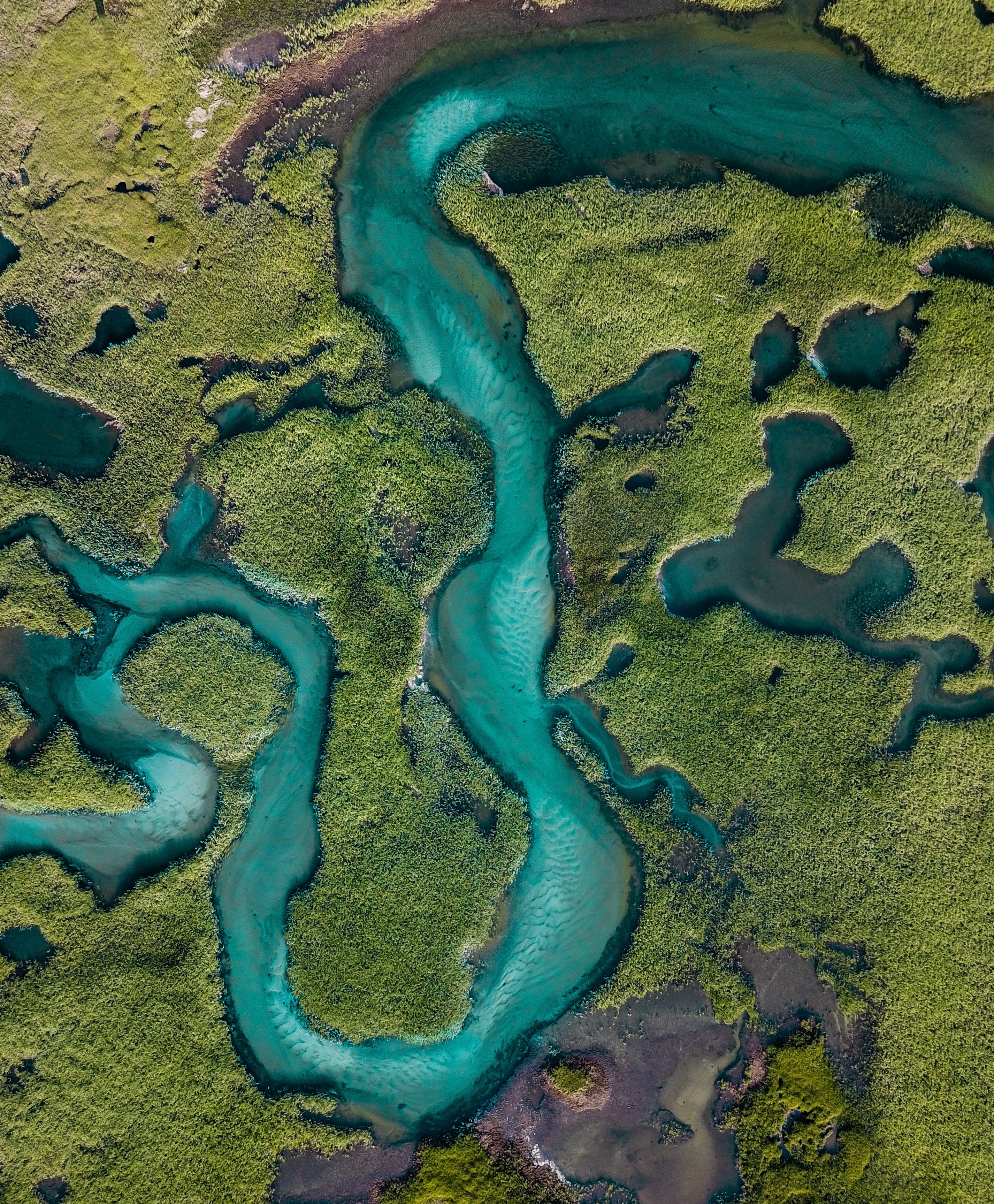 Cornelius Van Til Ruined America? A Response to Molly Worthen

It is only, however, when we presuppose that God is the foundation of truth that we can truly understand the God-made world.

Who knew theologian Cornelius Van Til is the reason for the demise of American society? Turns out he is according to a recent piece in the New York Times by historian Molly Worthen. The essay is bashfully titled “The Evangelical Roots of Our Post-Truth Society” and takes a surprising swipe at the Westminster don in a section on the “Christian worldview”:

The term is a mouthful, but the idea is simple: We all have presuppositions that frame our understanding of the world. Cornelius Van Til, a theologian who promoted this idea, rejected the premise that all humans have access to objective reality. “We really do not grant that you see any fact in any dimension of life truly,” he wrote in a pamphlet aimed at non-Christians.

If this sounds like a forerunner of modern cultural relativism, in a way it is — with the caveat that one worldview, the one based on faith in an inerrant Bible, does have a claim on universal truth, and everyone else is a myopic relativist.

In Worthen’s telling, the “Christian worldview” is shorthand for a festering bog of horrible ideas: “inerrancy, creationism and the presumption that Jesus would have voted Republican.” As seen in her Oxford book Apostles of Reason, Worthen’s stance is that Van Til, Francis Schaeffer, Carl Henry and their evangelical peers were credentialed, yes, but were not genuine intellectuals. They promoted an anti-intellectual agenda aimed at spreading a few pernicious beliefs and electing candidates who fit their vision of America.

Molly Worthen is a gifted writer and an estimable thinker. She pens some of the most fluid prose around, and she has a real gift for translating high-level discussion into readable, even enjoyable, commentary. This is no small feat in the realm of academic history. But Worthen, for reasons that are not immediately clear to me, seems to doubt very strongly the possibility that evangelical leaders like Schaeffer, Van Til, and Henry were genuinely brilliant (as they surely were). Further, her narrative of neo-evangelicalism runs squarely in the direction of political influence, and thus she characterizes a fundamentally theological movement as a public-square one, a category mistake. (I have made these points in my book Awakening the Evangelical Mind, which interacted with Worthen.)

In her efforts to discredit conservative evangelicals, Worthen overreaches. Van Til is not the “forerunner of modern cultural relativism.” Van Til believed in God-defined objective reality, and held that everyone can see true things and come to right conclusions. It is only, however, when we presuppose that God is the foundation of truth that we can truly understand the God-made world. It is at that point that fragmented, provisional knowledge coheres. Van Til, we see, is the very opposite of a relativist.

This is no esoteric philosophical stance. Most of the major global religions believe that all people see some things truly, but that religious faith is necessary to fully understand the world. Such a stance is not the “forerunner” of relativism; it is the foundations of coherent and consistent thought. The Muslim imam, the Jewish rabbi, and the Catholic priest all think that their religion best explains the world, and all ground their conviction in an authoritative text. Further, each of these figures will lead their people in some way to advance their religion’s understanding of public flourishing. In other words, Van Til and his peers are utterly unremarkable in holding to a coherent worldview, in locating truth in an authoritative text, and in seeking to promote their faith in public.

The forerunner of model cultural relativism is not Cornelius Van Til, God rest his brilliant soul. (Here, by the way, is a good book on him if you want the man and not the cultural boogeyman.) Relativism of a postmodern kind finds its roots most directly in the Enlightenment—or, to be academically au courant, “Enlightenments”—but has shown in recent days that it is not really relativism at all.

Do not miss this: modern relativism is politicized absolutism. It has no check. It has no authoritative source or text to guide it. It has no ethical code to restrain it. It is in truth an ideology and an ethic of power. The uprisings and violent “protests” that recently broke out at Middlebury and Berkeley? Each represents the fruit of a strain of thought that does not seek dialogue, has no category of “neighbor love” as in Christianity, offers no grounds for free speech, is not interested in intellectual exchange, believes that people can be violently opposed if philosophically wrong, and brooks no disagreement.

Worthen does not see this. She credits Western “pragmatism” with our modern world. In her hands, the Christian worldview “gets tangled up in the contradiction between its claims on universalist science and insistence on an exclusive faith.” Thankfully, “empirical” pragmatism “revises its conclusions based on evidence available to everyone, regardless of their beliefs about the supernatural.” This is not accurate, at least not fully accurate.

Pragmatism and empiricism work fine as long as people don’t take their views seriously. But when they do, we see that societies drift far from equable peace. Napoleon was a philosopher-king if there ever was one, and his Enlightenment outlook left him and his country in the thrall of his will. Science unconnected to a worldview commitment tends to leave a good many scientists believing that they can tolerate no opposing views, as in the case of climate change (see the saga of the “hockey stick” graph if you want to understand just how politicized secular science is). Relativism of the postmodern sort promises us peace and happiness, a garden of delights, but curiously produces university campuses with almost zero political diversity.

No, it is not Cornelius Van Til who is to blame for our modern breakup. It is not Carl Henry. It is not Francis Schaeffer. It is not Chuck Colson. It is not Al Mohler (mocked in a prior profile by Worthen). These are the men, with many others, who have both strengthened the church and driven it to act in love toward the world—a world that despises them, that rejects their views, and that even dares to blame them for the dissolution of modernity.

Worthen is surely right about one thing: Western civilization is imperiled. But she sadly fails to see that the figures she identifies as the problem are the ones who point to our only real hope: a crucified and risen man who preached exclusive truth, was the exclusive truth, and invited all to come and taste his boundless goodness and grace.